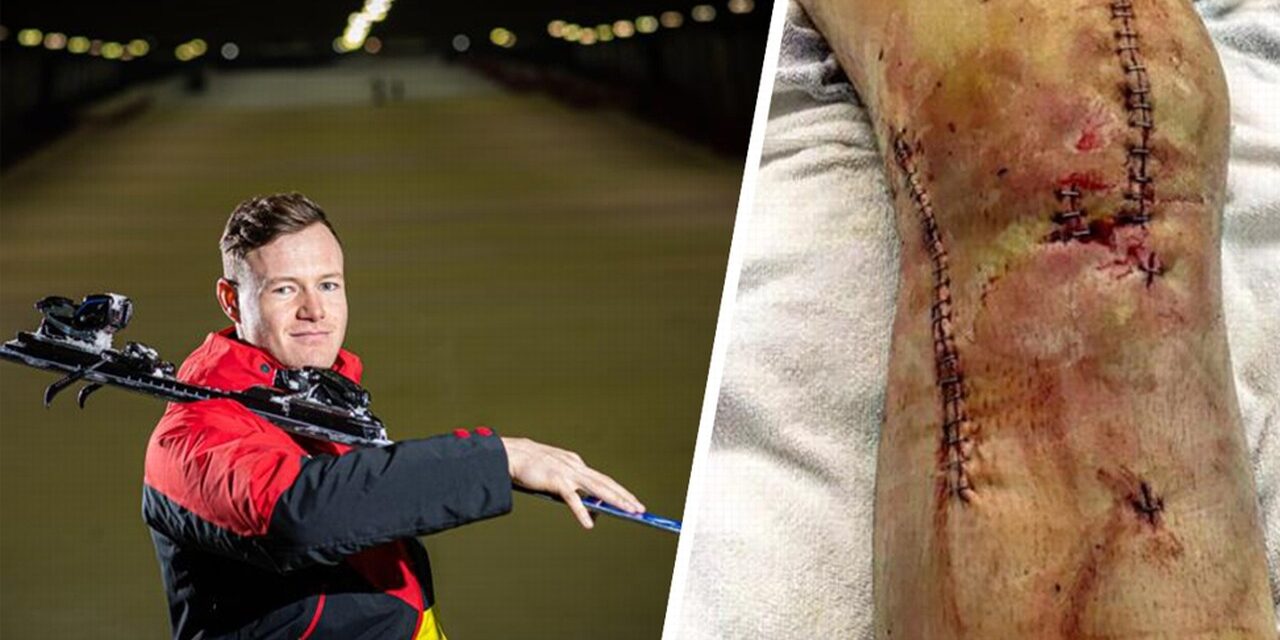 We have already written about the feature that the Swiss newspaper, Walliser Bote, published about Gabriel Anthamatten. The article also looked at the story of Belgian Ski World Cup skier Armand Marchant.

In 2017 at the age of just twenty, Marchant fell while racing in the Giant Slalom at Adelboden in Switzerland. It was a bad accident which shattered the tibial plateau of his left knee into 13 pieces, as well as damaging his meniscus, cruciate ligaments and patella.

The first question that Marchant asked in hospital was whether he would be able to ski again, and, crushingly, his doctor confirmed that it would never happen.

Two and half long years later, after six operations on his knee, Marchant was back on snow again.

Now, thanks to the Ski Mojo and lots of hard work, the Belgian racer can complete four to five runs during training (compared to the ten he used to do before the accident).

His doctors are amazed at the progress and power of his recovery, which has been so successful that this winter he has three Top 20 World Cup finishes to his name, including a 7th place in Val d’Isère and 22nd place in the Slalom at the Beijing Winter Olympics. 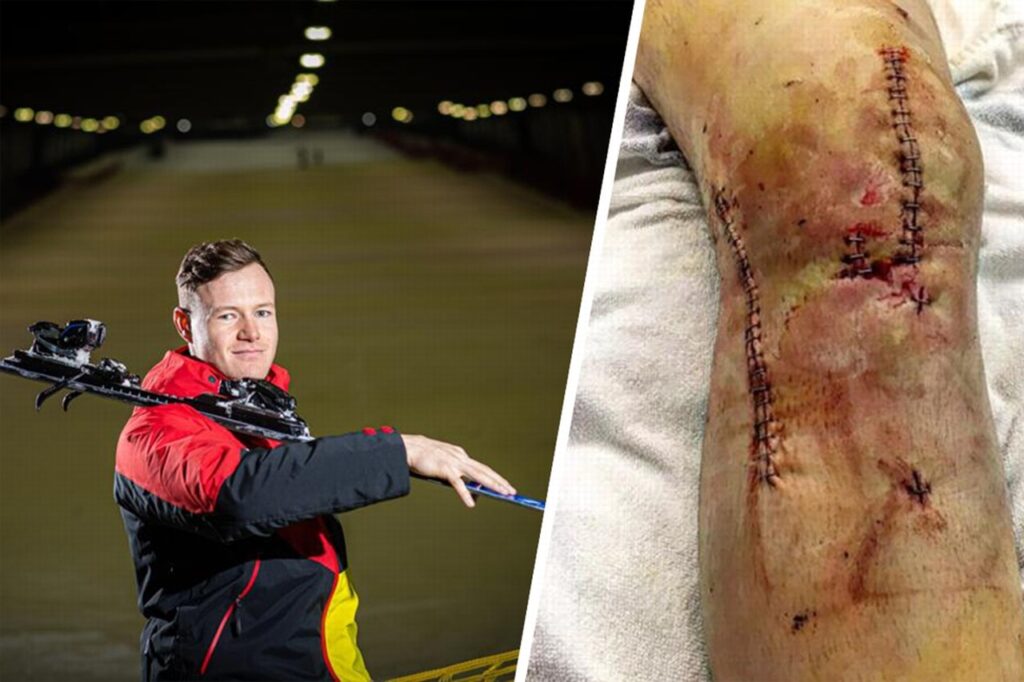 The Ski Mojo is not just for racers

Armand Marchant is a top level racer, but most Ski Mojo users are recreational skiers looking to extend their ski life.

Since 2014, more than 10,000 people have discovered the Ski Mojo, which delivers an average of 33% more endurance and strength.

To put that into terms that any skier can understand, a 90kg skier feels like they are now just 70kg…and your knees will appreciate the difference!

Read what other users think about the Ski Mojo on Facebook or on our website. You can buy a Ski Mojo online here. 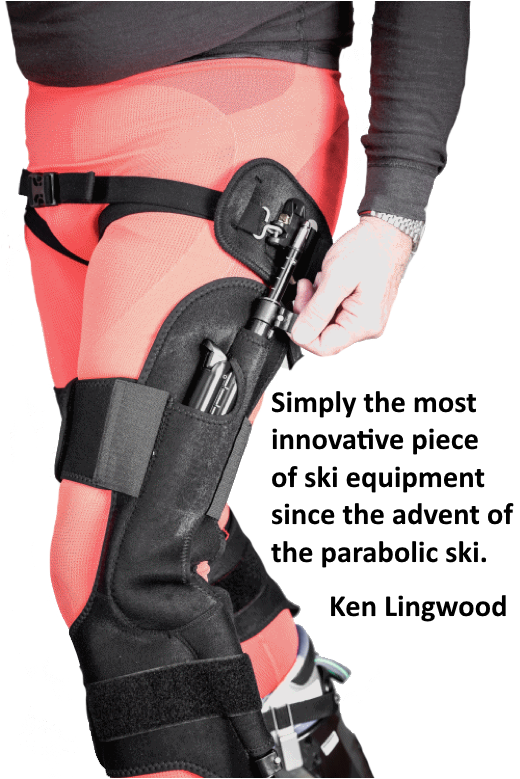 Case Study: Skiing after a hip and shoulder replacement
February 2, 2023

Technique Health and Fitness to offer the Ski Mojo
January 20, 2023