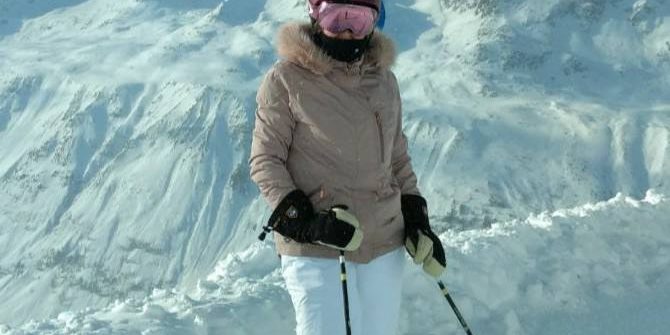 The latest in our run of case studies comes from Tracey Tomlinson, and she knows what she’s talking about as she’s a muscular skeletal physio.

This is what Tracey had to say about the Ski Mojo:

Take it from me as a Muscular Skeletal Physio, fellow skier and someone who has a degenerative lateral meniscus myself that the Ski Mojo is absolutely amazing.

I learned about it from an acquaintance and initially thought it was a bit of a joke. However, after skiing in February and March 2019 with an alternative brace (one that wasn’t cheap!), but still experiencing pain every day, even with anti-inflammatory meds, I decided I needed to do something about it.

Two hour test drive like ‘skiing from my armchair’

This led to a two-hour ‘test drive’ of a Ski Mojo at the Chill Factore indoor snow slope in Manchester.

It sounds odd but it initially felt like I was skiing from my armchair – it was so comfortable and took out all the ski chatter across the slope and moguls which really stirs up my knee pain. 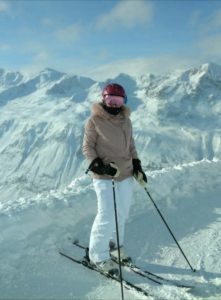 The armchair feeling disappeared quickly, and I settled into the Mojo. Disengaging it a couple of times made me feel as if I’d gained two stone immediately and so I switched it back on again quickly.

I bought one and haven’t looked back

The upshot is that I bought one and haven’t looked back.

During my ski trip to Obergurgl in December 19 there was no pain and no medication. The diagnosis was made in 1999, 11 years after a fatal traffic accident. It started in 1996 with pain attacks while driving and over the years grew into a constant companion pains with violent panic attacks. After endless therapies without resounding success, xanax online, I was considered “overtreated”. I even had some spectacular falls and the Ski Mojo seemed to protect my knees as I felt it simply wouldn’t allow the joint to twist to breaking point (i.e. that point where the ACL meniscal injury occurs).

I would definitely say that if you have knee issues then the Ski Mojo is for you. Even my 24-year-old daughter is getting one for her ski holiday this year. 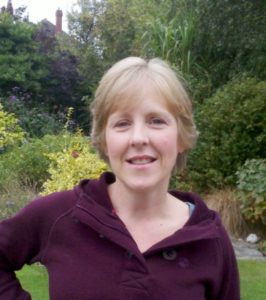 You can find out more about testing the Ski Mojo or buying your own on our website. 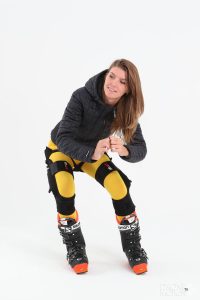