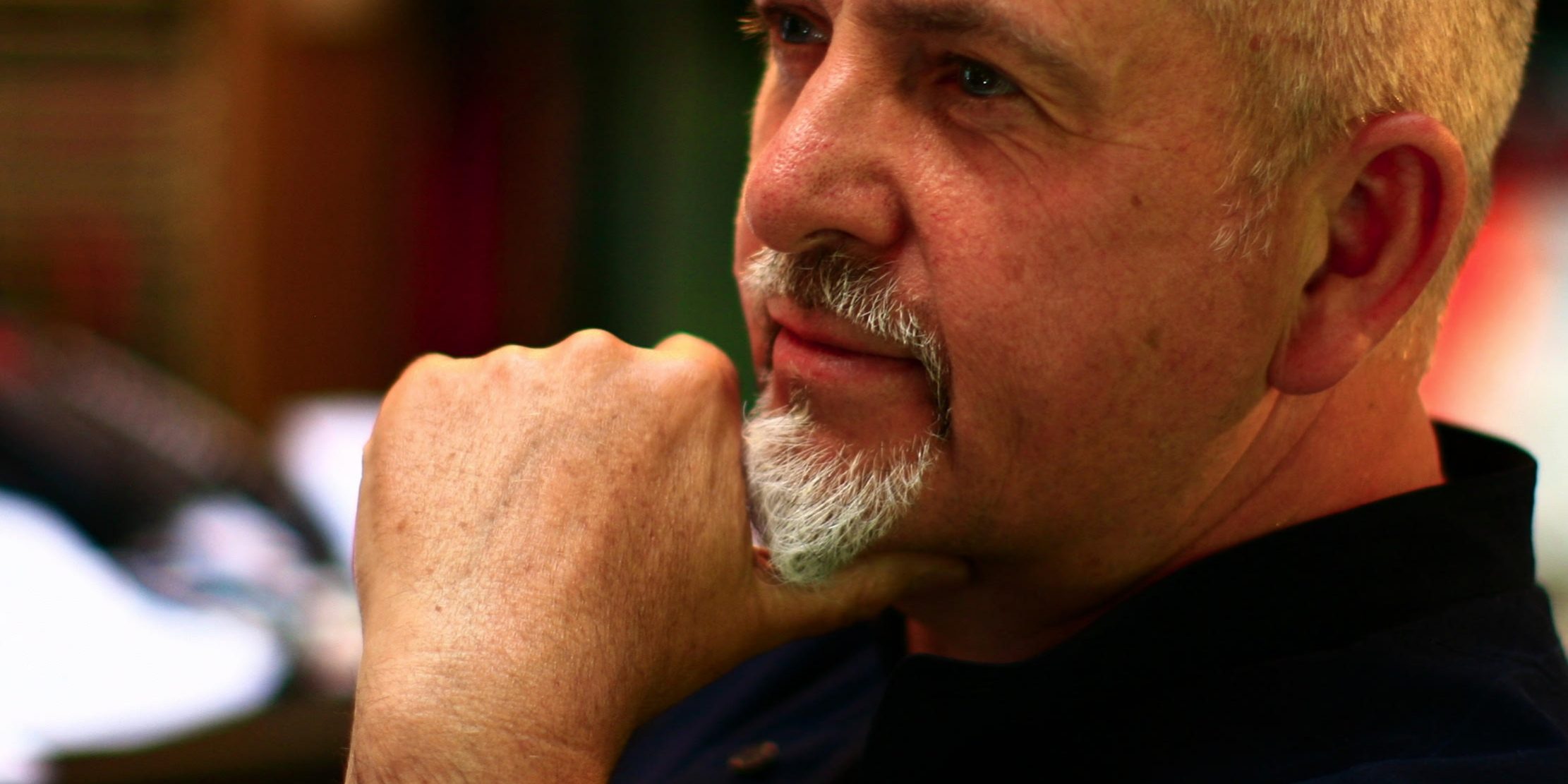 You’ll know Peter Gabriel – the ex-Genesis frontman is probably more famous for his solo career, winning three Brit awards and six Grammys. His debut album ‘So’ went triple-platinum in the UK and five-times platinum in the US.

What you might not know is that Gabriel is a keen skier and has been a Ski Mojo customer for over 10 years.

Coincidentally, Martin Hannaford, Ski Mojo founder, first met Gabriel in Méribel in 1995. But it was only more than a decade later that he first bought a Mark 1 Ski Mojo in 2008 in our second season.

“Brings more bounce than a bunny with batteries!”

Peter has continued to upgrade his Ski Mojo’s over the years and sees it as vital to his skiing: “The Ski Mojo brings more bounce than a bunny with batteries!” 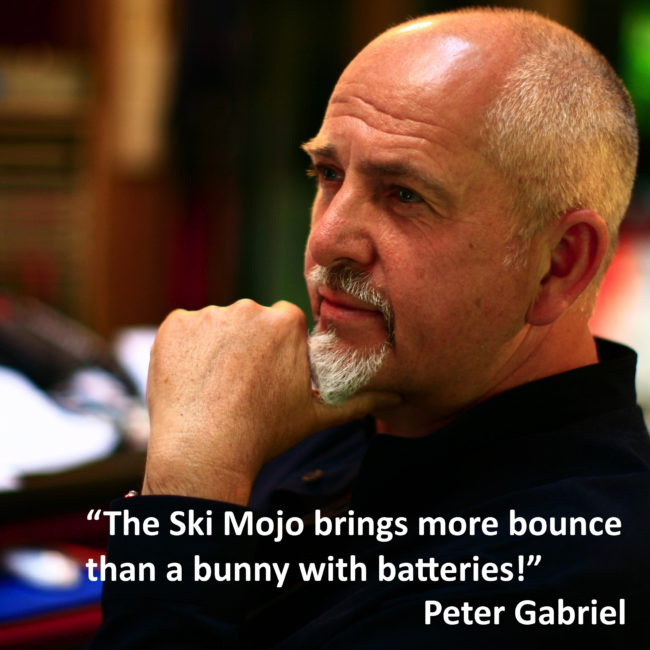