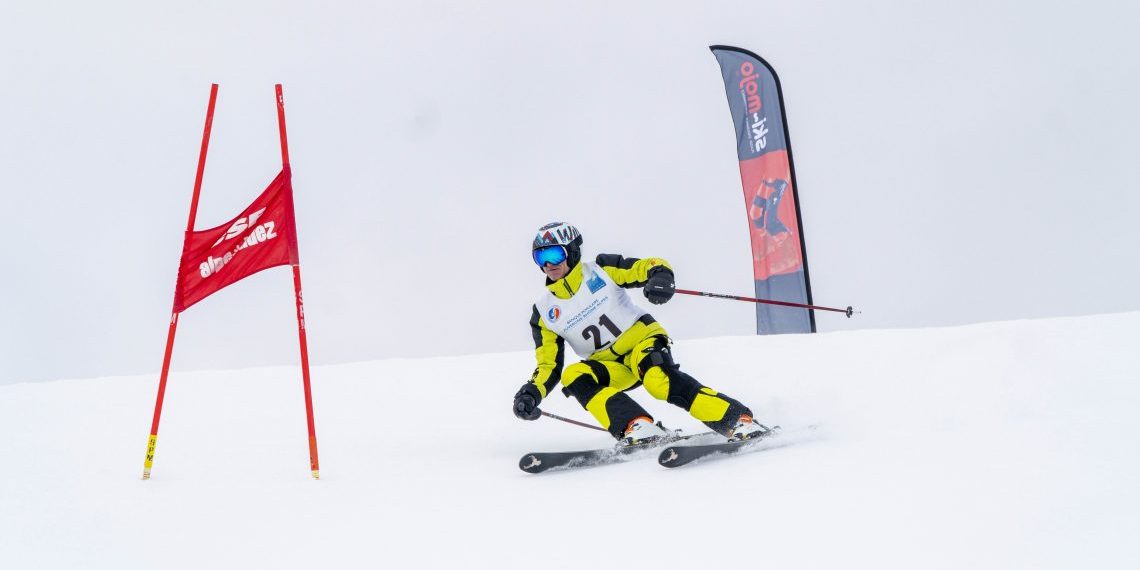 The event was created for skiers who are assisted with exoskeleton devices such as the Ski Mojo. Competitors had the chance to race in a professional giant slalom held next to where the French National Junior race team were practising on the same stade. 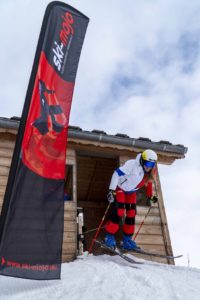 “An amazing buzz and energy…”

“It was an amazing well-organised event with more than fifty competitors, 98% of which were using Ski Mojo devices to ski with,” said Tirion.

“There was such an amazing buzz and energy around the whole weekend. Lots of people including myself had never done a ‘proper’ race before.”

The race was followed by a superb lunch at the Signal mountain restaurant in glorious sunshine. Then in the afternoon there was a treasure hunt around resort in teams two or three.

Prize giving was held in La Cabane restaurant, also on the mountain, with competitors transported up the mountain in a piste-basher before enjoying a fantastic raclette and fondue. Prizes included clothing from Natural Peak and Hey and Rip n Wood skis. 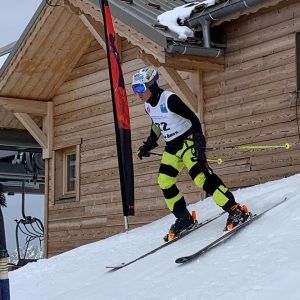 Ashley is now an instructor in Les 3 Vallées and will be coming back to defend his title:

“It was great to be part of this competition, the first ever of its kind. I’m sure we will see it grow over the coming years and attract even more serious racers, without losing the fun and welcoming atmosphere that is inclusive to all levels.” 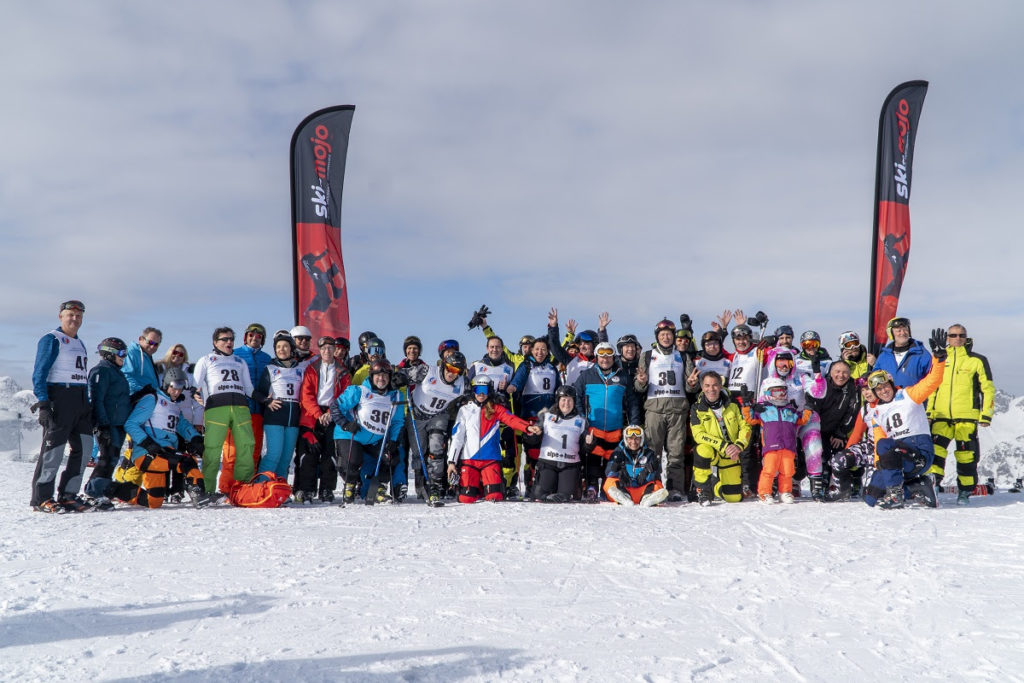