‘Fantastic’, ‘Awesome’, ‘Great product’, ‘Brilliantly designed’, ‘Terrific’, ‘Saved my ski life’, ‘I love my Ski~Mojo’, ‘Like skiing with Tigger’, ‘Best bit of kit I have’, ‘Ski your mates off the park’, these are just some of the ways that customers describe Ski~Mojo on its Facebook page. 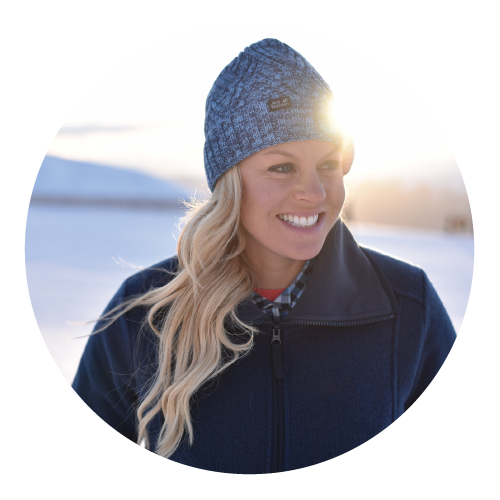 Over years of competing at the highest level, multiple leg injuries and surgeries has often prevented me from returning to the sport I love at the same level as before. Now the ski-mojo takes the pressure off my limbs and facilitates great technique, so I can conserve my energy whilst skiing harder for longer to get more out of my days on the mountain.

I came to skiing after my playing days were over and now consider myself to be a reasonable recreational skier. There did come a point, however, where I started to have trouble with my knees after a couple of hard days of a week on the piste! 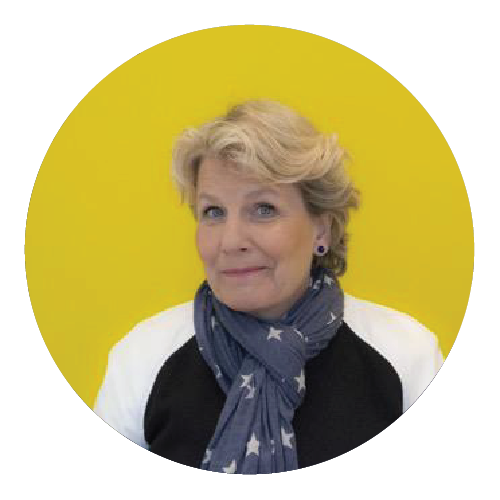 The ski-mojo has extended my skiing life and brought bounce back to my knees. I love my ski-mojo. It has increased my skiing day by a couple of hours at least and means I can keep up with my much fitter adult children. A brilliant product. Splendid stuff x

OTHER CUSTOMERS OF SKI~MOJO TESTIFY TO ITS BENEFITS

Without this kit skiing would be half the fun for me. I will never ski without it again

I don’t know how my shot knees would manage without it.

If you want to ski with people half your age, with little or no pre-trip fitness training and be rushing for the last connecting lift of the day – all without leg ache, get Ski~Mojo.

Thought I’d have to give up skiing but not with Ski~Mojo. Three straight days in the powder – no pain, no swelling – just epic skiing.

I cannot find any part of the 2013 / 2014 Mojo that needs improvement. Having said that, past experience shows that you continue to strive for improvement. I thought that the Mk 1 Mojo was the best piece of kit of its type on the market then and I believe the Mk2 improves that position even more so.

I have been a keen skier since 1981 and I am now 54 years old working as a full time GP. Until 2002 I had no problems of any sort with my knees and was able to ski all day. From 2002 gradually skiing became more and more painful and investigations revealed I have extensive osteoarthritis in both knees of such severity as to warrant knee replacements should I wish.

In 2008 I heard about the ski~mojo and used it in Zermatt for the first time in March 2009. To say it was an improvement is a gross understatement, it was an absolute revelation.

I weighed 14 stones 7 pounds on that holiday and I found that with the ski~mojo set to its maximum support I was able to ski with virtually no pain of any sort, as fast as I wished, and despite having weak thigh muscles as a result of the osteoarthritis I found little fatigue after an entire days skiing.

I was able to ski the entire week without difficulties or cumulative fatigue. It took only a single run to adapt to the wonderful support provided by the ski~mojo, the sensation when skiing with a ski~mojo is quite excellent, best described as weighing one third of your normal weight with skis that seem glued to the snow. There is no loss of control, indeed if anything control is enhanced particularly on ice as the springs adapt to chattering across ridges much faster than your muscles can.

Also it is easy wearing a ski~mojo to adopt and return from a full schuss position without any strain at all.

I have the ski~mojo to thank for allowing me to return to the pleasures of near painless fatigue free skiing.

I’ve just returned from a trip to Colorado where I skied the best I ever have and with the least effort, thanks to the Ski Mojo. What a find! I’ve never been a strong skier – I’ve got one dodgy hip which plays havoc with alignment – and was at my lowest fitness level for years, but I skied all day without achy knees, burning thighs or the need to stop every five minutes for a break. A friend skiing with me commented that my skiing position was much better – which I guess is why I wasn’t so tired. I certainly felt more powerful – not only did I look like the bionic woman (I hadn’t realised you could wear the support under your pants) but I felt like her too!

I have just returned from a ski holiday in Breckenridge USA where I tried the ski~mojo for the first time since purchasing it last year.

On the first run the device felt a bit strange but by the second run it became less obvious that I was wearing the equipment at all. I then skied for four hours and realised that I had skied every run from top to bottom none stop with out any adverse effect on my thighs what so ever.

In the following 8 days I went from strength to strength skiing faster, stronger and with more style than I had ever skied in my life. I have been skiing for over 30 years and now approaching 60 years of age.

The ski~mojo now enables me to ski better than I have ever skied with little or no strain on my legs and I feel I can go on all day until the lifts close. Without a doubt this is the best spent money I have ever laid out on a piece of ski-kit, Well done to you all.

First off, Thank you so much!

I was hooked on skiing from the first day I slid down the bunny slope 6 short years ago. Unfortunately my body didn’t share my enthusiasm, and on my first big trip to Vail, Colorado, half way through the first day, I learned that my knees weren’t particularly suited to handle the stress of skiing nearly as well as the rest of my body. The way it feels is like my knees are just water and there is no support to give. Throughout the years I tried all manner of braces and supports, creams and pain relievers. I tried physical training doing lunges and wall sits and working on the stationary bike. When ever I read a claim that something could allegedly ease the stress on the knees I tried it, custom orthotics, a stance alignment, etc.

None of that came any where close to what the ski~mojo was able to do for me. Finally I was able to ski the way I wanted to ski, without worrying about whether my knee would give out on me at the most inopportune time. My first trip with it on was a revelation. I skied like I was possessed! I no longer needed to stop every handful of minutes into a run to give my knees some time to recover . I no longer had to sit out after a couple of runs for a break while everyone else kept on without me. I was now the person ready to go in the morning, suggest the quick snack instead of the long lunch and itching for the last run before the ski patrol escorted us off the mountain. For that I have to thank you. I can now ski as much as I want, when ever I want, on my terms and that is a beautiful thing.

Just to let you know I returned from the three valleys on Sunday, having tried out the mojo for a week. The conditions were just about perfect with snow almost every evening / night, 10cm to 20cm. Nothing in life is perfect but the mojo came close. I am fast approaching 60 and the old knees meant I would usually give up at best, mid afternoon. It took all of 10 mins to get used to the mojo, and providing you remember to switch off at the chair lifts, I couldn’t see a problem.

It may take some thinking about if sitting down for the loo, but walking and sitting down at a table, bending down to retrieve a dropped glove or pole are no problem at all. Needless to say I found getting an edge on a fairly steep slope was no problem at all, it really did not affect my skiing at all except I was able to ski from 9-30 am till 4-45 pm with 45 mins for lunch. EVERY DAY and I did not have to take my usual anti – inflammatory tablet every evening. At the end of the week my knees were still tired, but then again so were my two sons. I have never endorsed any product before which should give some idea as to how much I thought about the mojo!

So many thanks for a great idea, I’m sure you have extended my skiing career significantly.