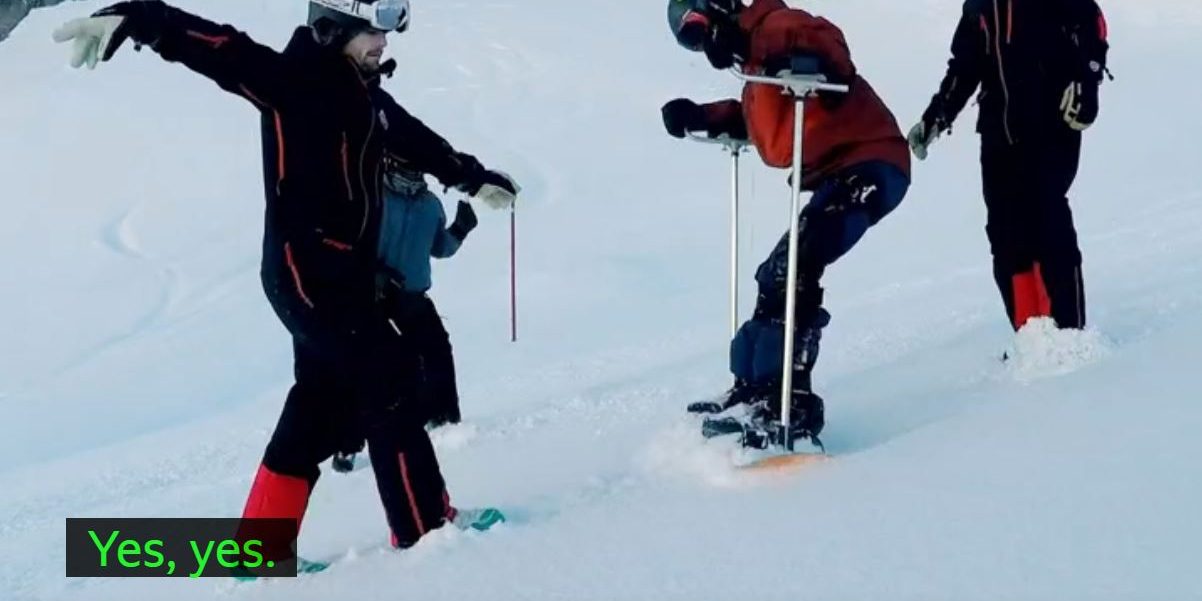 If you’ve been watching BBC’s Ski Sunday this winter, you can’t fail to have been moved by the emotional story of snowboarder Graham Naylor.

Graham’s story was first noticed by the ‘Ski Sunday’ team when he was featured on another BBC programme ‘The Big Life Fix’, first shown on 26 July 2018.

‘The Big Life Fix’ focuses on a team of inventors each week who aim to improve the lives of inspiring people with different problems. 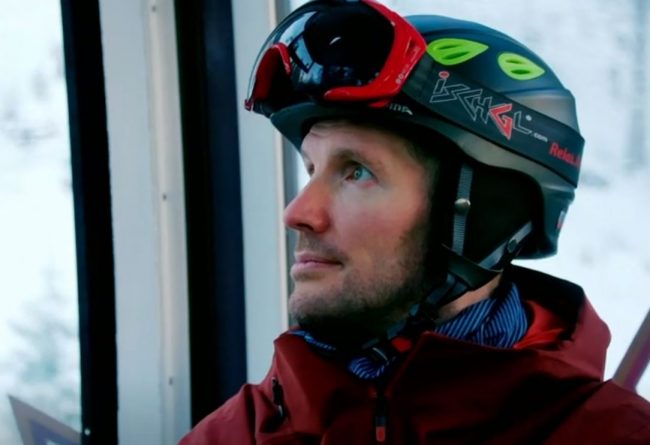 Graham on his way to the top

Paralysed and unable to walk

Graham’s tragic story is that he was caught and buried in an avalanche while snowboarding. The lack of oxygen before he was rescued caused severe brain trauma, leaving him paralysed and unable to walk, but he always remained determined to snowboard again.

Following several attempts at creating a snowboard suitable for Graham’s needs, Yusuf discovered the Ski Mojo and found the missing link to make the goal successful. 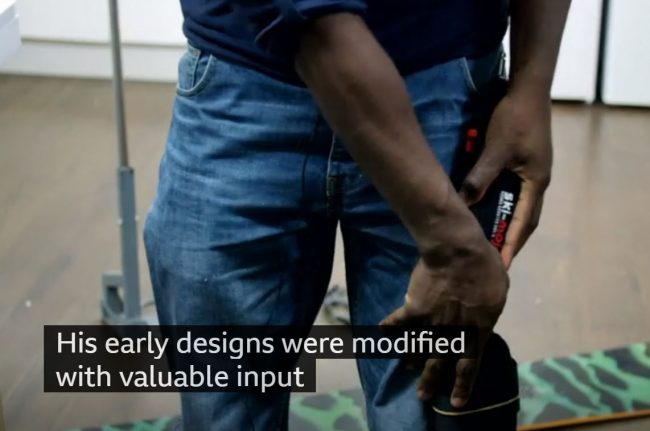 Tested at The Snow Centre and Chel-Ski

The new device was tested at The Snow Centre, Hemel Hempstead and the indoor London slope, Chel-Ski before Graham travelled to the resort of Ischgl in Austria.

Ski Sunday showed Graham’s journey with those early prototypes, his early practice at Chel-ski and then finally his trip to the Alps. 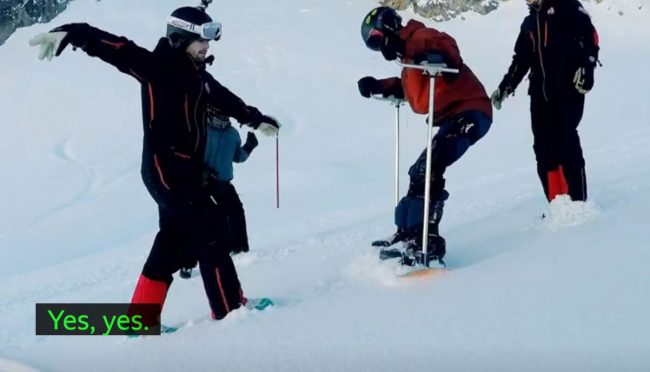 “Whilst looking for a solution to take some of the weight off Graham’s legs, we stumbled across Ski Mojo. It was really helpful as it helped stabilise and support his body position without restricting his movements.”

Ski Mojo can help ‘all kinds of skiers and snowboarders’

Martin Hannaford from Ski Mojo recognises that the it can help:

“All kinds of skiers and snowboarders with issues ranging from mild knee pain to those with severe disabilities like Graham’s.”

Graham’s challenge on The Big Life Fix is not currently available on iPlayer, but the Ski Sunday episode is still available.