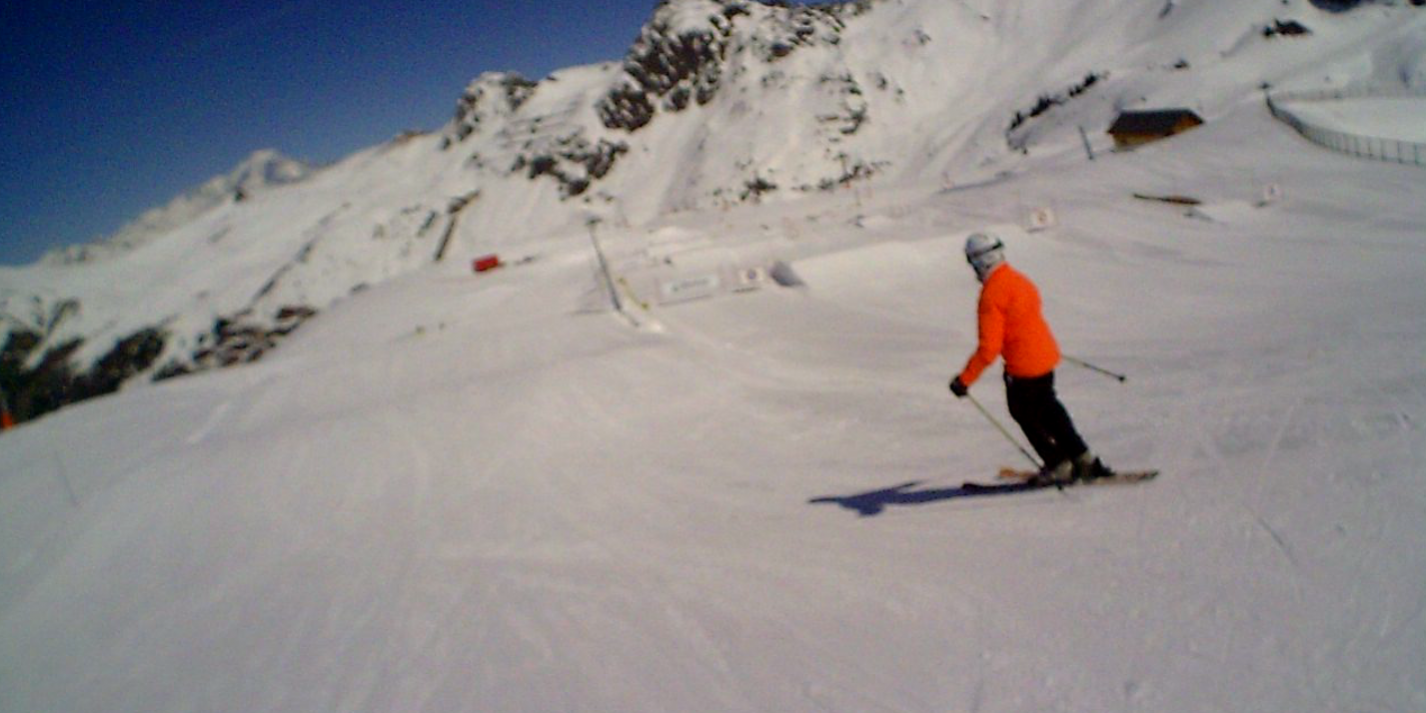 Anne Omer recently told us how she is skiing again after a double knee replacement thanks to the Ski Mojo.

“The Ski Mojo has been tremendously liberating and has added stamina and more control to my skiing. It’s my best purchase ever.” 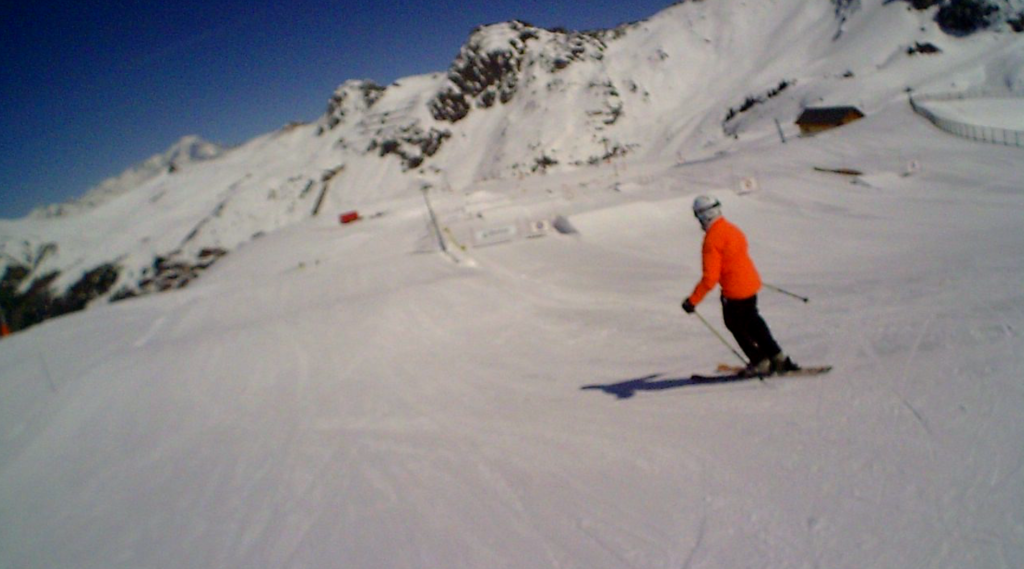 How old are you?

What injury/operation did you suffer?

The replacement knees were needed due to arthritis and were replaced in one go in 2007. I did ski after a year later, but not for very long each day. I tried another knee support but found them too tight around my knees.

How did you find out about the Ski Mojo?

I read about the Ski Mojo in The Sunday Telegraph in December 2017 and recognised that they would be a great help.

A friend bought a pair almost immediately as she was passing near your Bicester stockist, and I was able to try hers on. They fitted well and were comfortable with no pain, so I decided to go ahead.

The fitter was somewhat alarmed when I told him I had artificial knees, but the Mojos were fitted and I haven’t looked back since. In fact, they are so good that my husband had to buy a pair as well to keep up with me!

Worn on the outside

I wear my Mojos on the outside of my black ski pants and they are hardly noticeable, only one or two eagle-eyed people have asked about them.

One occasion was on a ski lift when another skier noticed them and said he only recognised them because his friend had just bought a set in Montchavin after seeing them demonstrated.

An observant ski instructor also noticed when I was standing in a ski lift queue and was very positive about them.

Has the Ski Mojo made a difference to your skiing?

The Ski Mojo gives me with a sense of security and strength to my knee joints (I have no cruciate ligaments) and they also enable me to ski for longer, faster and on steeper slopes.

Wearing Mojos gives me confidence to ski properly and not be so tentative. I have thoroughly enjoyed my increasingly speedy skiing for the last two years.

If you’d like to ski stronger and ski longer then you can try a pair of Ski Mojos before buying, or simply buy online now on our website.